A new comedy web series about two stoner friends who unexpectedly get stuck taking care of a very sick pizza delivery man that passes out in their apartment. Will be released winter 2018! A comedy I’ve written about Amanda Miller, a narcissistic life coach who has to redeem herself after a client goes online and tells the world she ruined her life. 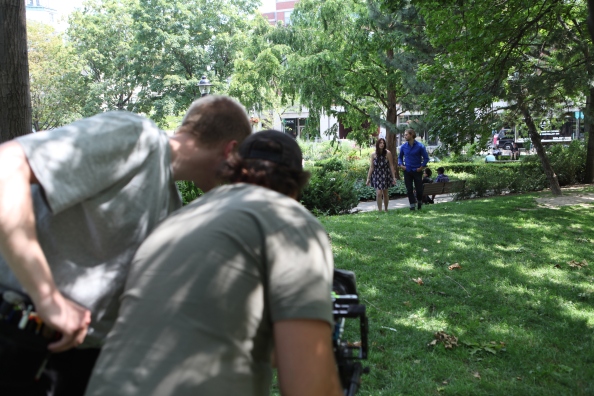 Yay! You’re going to check out my stuff, right??